Portland restaurant workers and owners are united against Question D, a ballot question that would devastate the city's locally-owned restaurants.

Misleadingly described as an increase in the minimum wage, this ballot question would instead upend the tipping system that so many servers and bartenders value.

Thousands of restaurant workers across the state already rejected this proposal in 2017, with bipartisan support from the state legislature.

This fall, Portland voters should do the same.

Contribute to Our Efforts

What would Question D do?

Misleadingly described as an increase in the minimum wage, this question on Portland’s fall ballot would in fact upend the tipping system valued by countless servers and bartenders.

Do restaurant workers support this?

No. In fact, most restaurant workers oppose this proposal. In other states that have eliminated the tipped wage, research from Cornell, Harvard, and the Census Bureau shows that tips have suffered and jobs have declined.

What is Maine’s history with attacks on tipping?

In 2017, a similar statewide ballot question was rolled back by a bipartisan vote in the state legislature, after thousands of restaurant workers rallied against the change.

Who is behind this ballot question? 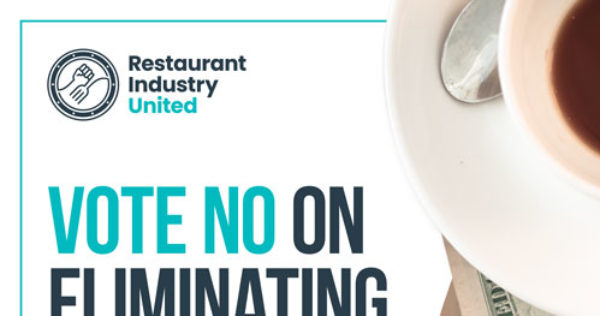 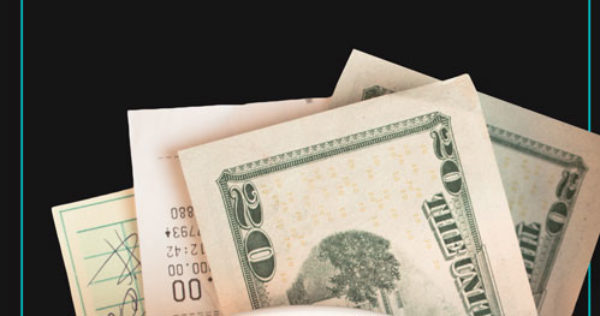 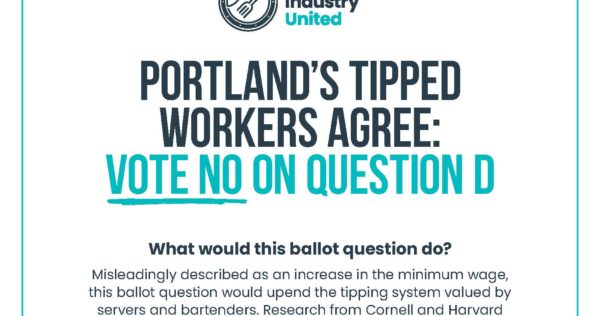